Difference between revisions of "Sarah Mason" 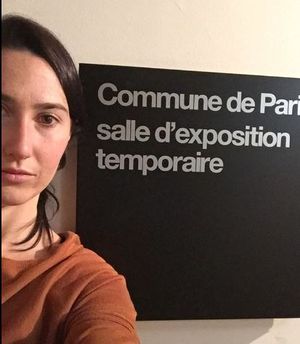 Template:TOCnestleft Sarah Mason is a Los Angeles activist. She is in a relationship with Martabel Wasserman.

"The Left and the 2016 Elections" was sponsored by the LA branch of Solidarity: A Socialist-Feminist, Anti-racist Network