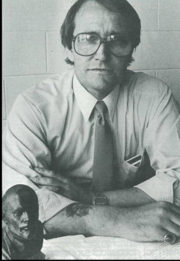 Mike Jackson was a member of the Socialist Unity Party in Auckland. Married to Lanee Wondergem. Died in 2015 in Australia.

"They have known each other for many years"

Mike Jackson and Steve O'Reilly were in Moscow in 1986 visitng CPSU party rooms. 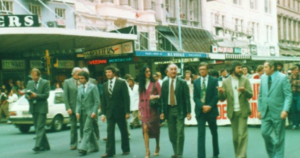