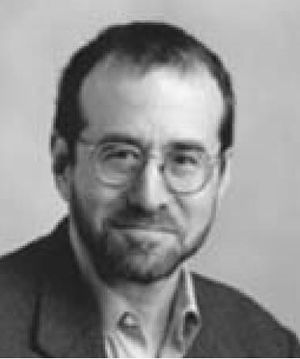 Mark Crispin Miller is professor of media studies at New York University and the author of the book: "Fooled Again, How the Right Stole the 2004 Elections".

In 2003, Democratic Left (Summer edition) interviewed Mark Crispin Miller, author of "The Bush Dyslexicon" and a professor of culture and communication at New York University, about the effects of television on the election of George W.Bush and about his expectations for the future. [2]

Mark Crispin Miller was one of 100 "prominent Americans" who signed an October 26 2004 statement[3]circulated by 911Truth.org calling on the U.S. Government to investigate 9/11 as a possible "inside job".