Difference between revisions of "Marcelle Grair" 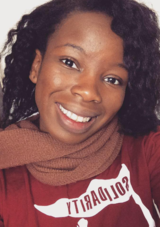 Marcelle Grair is a Community Organizer at SEIU Local 509, lives in Boston, Massachusetts. She is friends with Jasmine Taylor,Caiden Ficker, Anthony James and Deanna Nagle.

I had a great conversation with my Senator, Sherrod Brown. Ohio is very lucky to have him working for us! — at U.S. Capitol Visitor Center.

Those indicating interest in attending, on Facebook included Marcelle Grair.[1]

Labor for Our Revolution April 6 208; 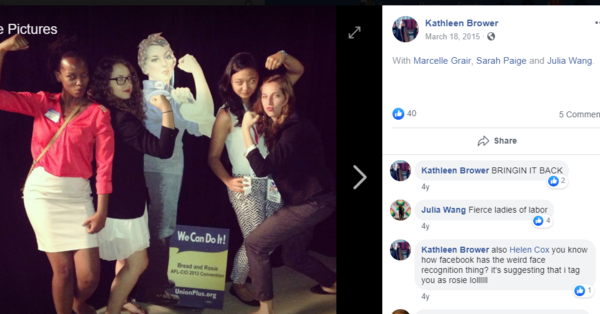