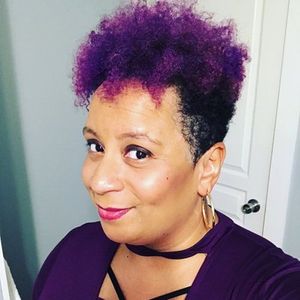 Leslie Mac is a member of the Black Lives of Unitarian Universalist.[1]

Leslie Mac "is a Brooklyn born & raised activist and a first generation American of Jamaican ancestry. She created the Ferguson Response tumblr to connect nationwide efforts supporting the important racial justice movement started in Ferguson, MO. She has since expanded the Ferguson Response Network to provide resources & support for Black organizers nationwide. She recently co-created & serves as Creative Director of Safety Pin Box along with Marissa Jenae Johnson.[2]

In September 2019 Leslie Mac was one of 100 black leaders, many affiliated with Liberation Road who signed A letter from the movement to the movement defending Maurice Moe Mitchell and Nelini Stamp of the Working Families Party for endorsing Elizabeth Warren instead of Bernie Sanders for the Democratic Party presidential nomination. 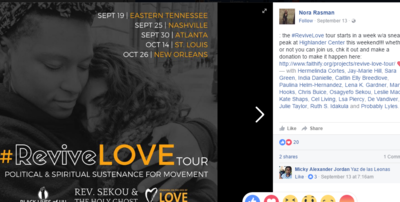 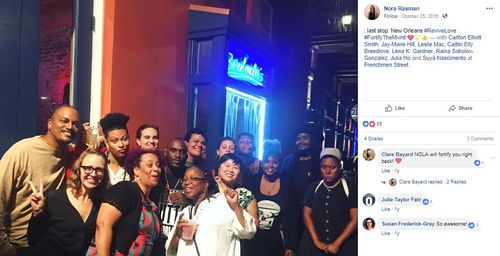