Difference between revisions of "Boise Democratic Socialists of America" 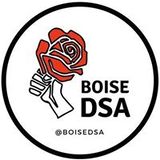 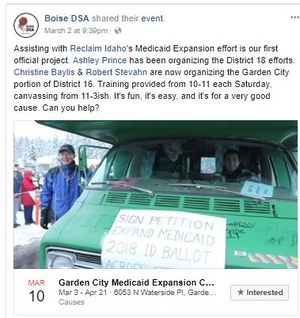 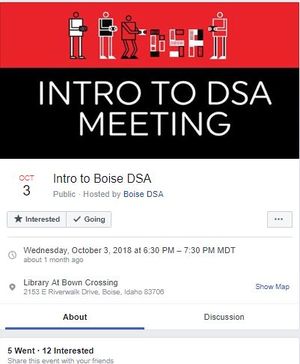 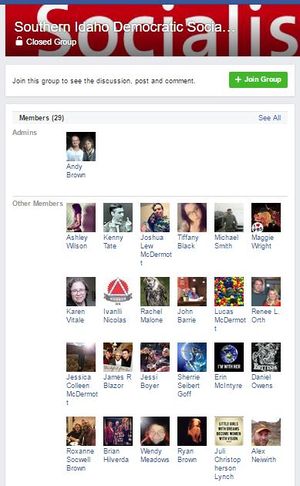