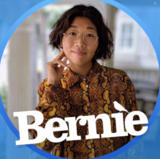 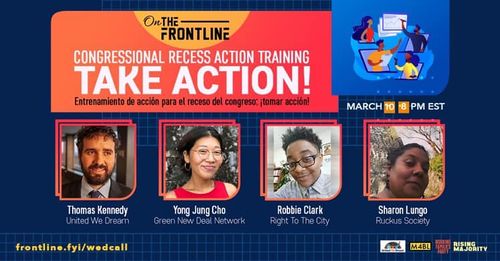 So what is to be done? If you haven’t, now is a good time to join DSA! More specifically: Join a Q&A with Yong Jung Cho, Constituency Organizing Director for Bernie 2020, and other DSA members to hear about who we are and what we do, especially if you’re looking for next steps after the Bernie 2020 campaign.[1]

Young people have been at the forefront of every major struggle in our country to make real the promise of democracy. During the last election cycle, our generation played a pivotal role in bringing economic and racial justice to the forefront of political dialogue, and now we are marching in the streets, rallying at airports, and at town halls resisting Donald Trump’s cabinet and his agenda of hatred and greed.

That’s why we endorse Representative Keith Ellison for DNC Chair. We believe he can activate the millennial base of the party by working with the movements we have powered. 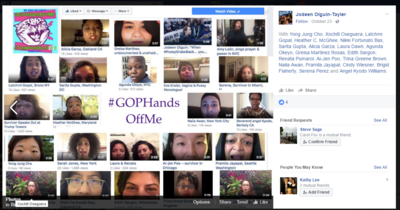 'Launch organizers and advisors' to Knock Every Door

We Will Replace You c0-founders included: