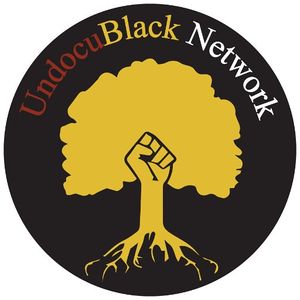 UndocuBlack Network is an advocacy group for black illegal aliens.[1] They work closely with NAKASEC. Denea Joseph is communications coordinator. 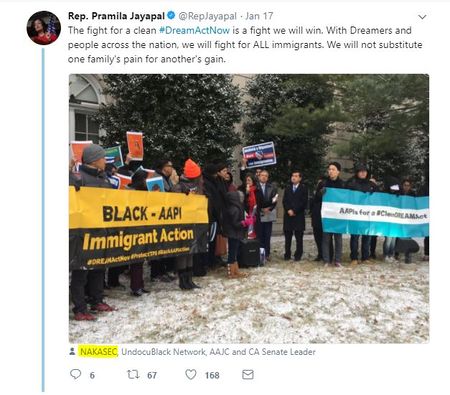 The speakers in the order in which they appeared: 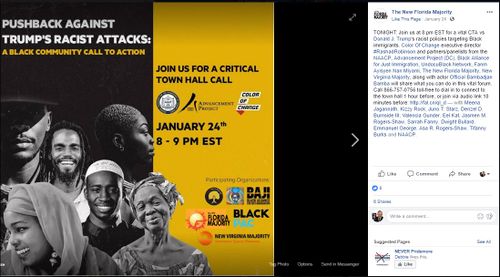