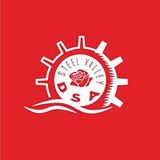 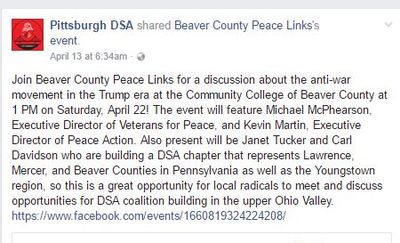 Join Beaver County Peace Links for a discussion about the anti-war movement in the Trump era at the Community College of Beaver County at 1 PM on Saturday, April 22! The event will feature Michael MacPhearson, Executive Director of Veterans for Peace, and Kevin Martin, Executive Director of Peace Action. Also present will be Janet Tucker and Carl Davidson who are building a DSA chapter that represents Lawrence, Mercer, and Beaver Counties in Pennsylvania as well as the Youngstown region, so this is a great opportunity for local radicals to meet and discuss opportunities for DSA coalition building in the upper Ohio Valley. 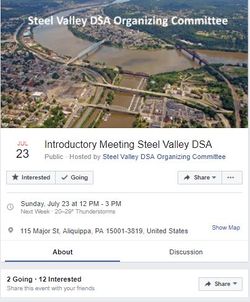