This year’s event comes at an unprecedented time for socialism in the United States. Polls show the growing popularity of democratic socialism and the Bernie Sanders presidential campaign among people under 35. 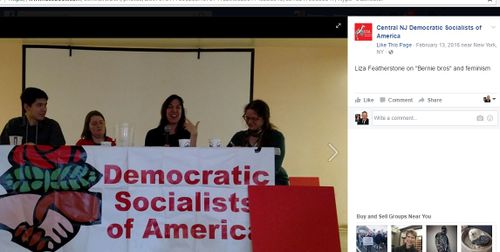 Spencer Brown is a member of Democratic Socialists of America.

Nearly 70 New Haven community members and Yale affiliates filled the Bradley Room of the United Church on the Green to discuss organizing strategies and visions for the group. The idea for the group originated in November after the presidential election, according to Will Bloom LAW ’17, one of the group’s six lead organizers.