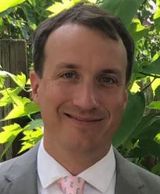 Those indicating interest in attending, on Facebook included Sj Payne.[1]

The Memphis district of Freedom Road brought together cadre from around the nation to support a local organizing effort, Memphis For All, to apply our line and strategy to local elections. The Path to Power Memphis for all Solidarity Brigade took place in mid-July 2018 to culminate with an early voting canvassing effort.

yo!!! i'm excited to invite y'all to sign up for a program focused on learning, on-the-ground, about building political power as leftists, revolutionaries and radicals in working class communities of color that are left out & shut out of politics. the path to power memphis solidarity brigade will combine training & actual field work in support of justice organizations engaging in electoral work to build power, like memphis for all, labor unions, and more. you can sign up at this link https://goo.gl/forms/wemUNfG4SxbusyHo1

it's listed as wednesday 7/18-sunday 7/22, but the real programming is focused on thursday 7/19-saturday 7/21. housing and food are supported, and other support is available. i'm hoping especially to get folks from tennessee to do it, so we can start really thinking about building a #tennesseeforall. hit me up if you're interested, apply now to get in on this. 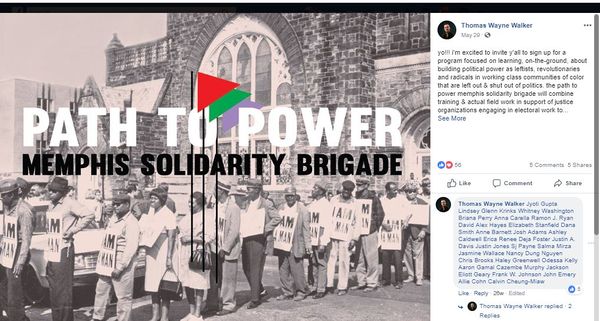