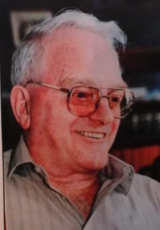 Richie Gillespie was a member of the Socialist Unity Party in the Wellington. 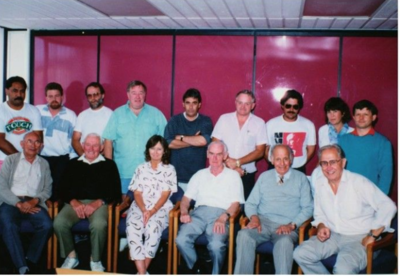