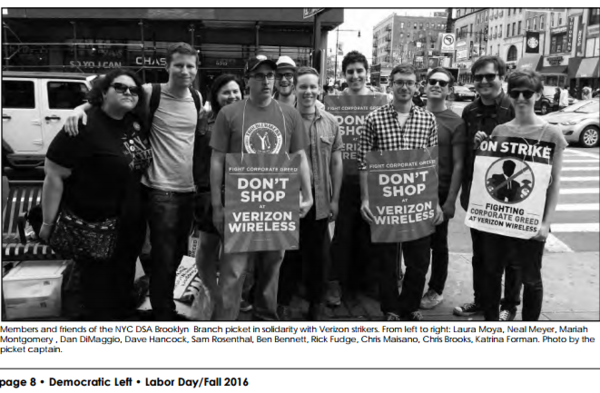 A converastion with Bill Fletcher, Jr., international activist and co-author of Solidarity Divided: The crisis in organized labor and a new path toward social justice.