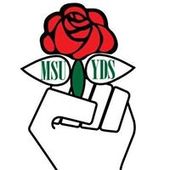 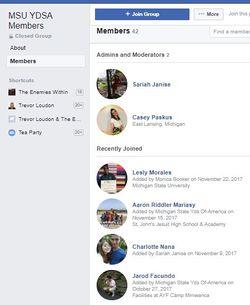 This is an online forum for MSU YDSA organizers. 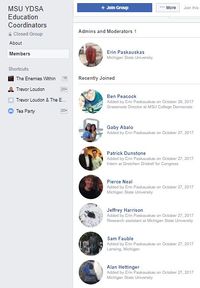 With Nada Zohdy and Jessica Emerling. 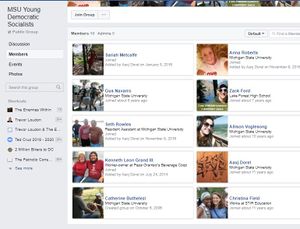 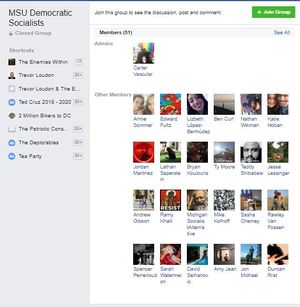 MSU Democratic Socialists meet Mondays at 8pm on the Second floor of the Union Building.[5]