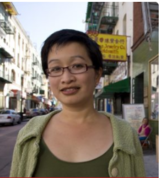 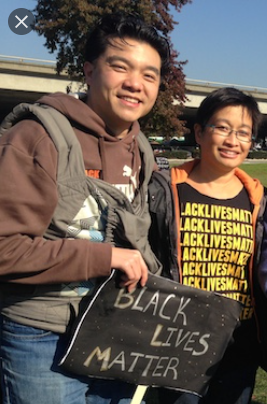 In the growing resistance to capitalism within the United States, many white activists consider Seattle as the "beginning of a movement" and gauge anti-capitalist work using Seattle as the measuring stick.

Special thanks to "Chris Dixon, Sonja Sivesind, Alan Rausch, and Therese Saliba for their feedback on this article. Thanks to Trevor Baumgartner, Jennica Born, Lydia Cabasco, Chris Crass, Stephanie Guilloud, Hop Hopkins, Kimi Lee, and Scott Winn, for the discussions that helped flesh out these ideas".[4]

As of 2015, The Chinese Progressive Association (San Francisco) board of directors consisted of;[5] 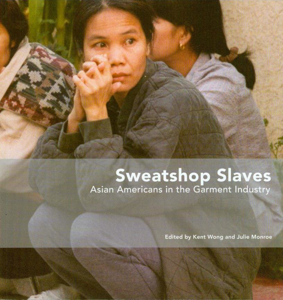 The first student publication to capture the role of Asian American workers in the sweatshop industry.

This book highlights the structure and organization of the garment industry, the history of sweatshops, the organizations and organizing campaigns that have worked to eradicate sweatshops, and brief oral histories of key leaders in the movement. There is also special coverage of the infamous El Monte sweatshop, where seventy-two Asian American workers were freed from modern-day slavery in 1995.The book is the product of students enrolled in a UCLA course entitled "Work, Labor, and Social Justice," working in conjunction with the UCLA Center for Labor Research and Education.