John Murphy is an Eastern Vice President on the General Executive Board of the International Brotherhood of Teamsters.[1] 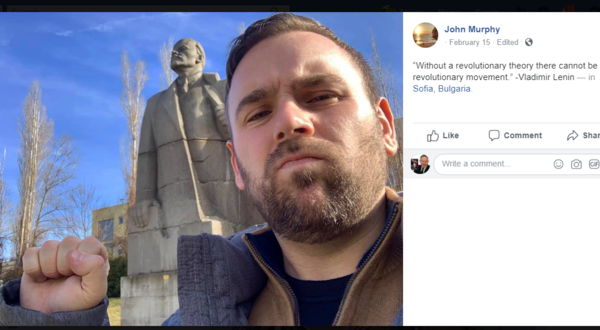 On September 8 2005 Boston Democratic Socialists of America and Jobs with Justice co-sponsored a forum on the recent split in the AFL-CIO before a Boston audience of about 30 people. Trade unionists from the dissident Change to Win Coalition engaged AFL-CIO loyalists and others in a wide ranging discussion that revealed more agreement about the problems of the labor movement than solutions, but also a desire, where possible, to work together.

John Murphy (Teamsters) criticized the AFL-CIO for emphasizing electoral work at the expense of organizing.[2] 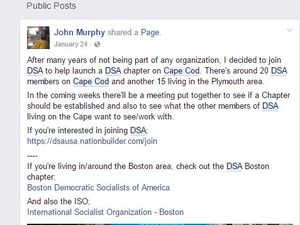 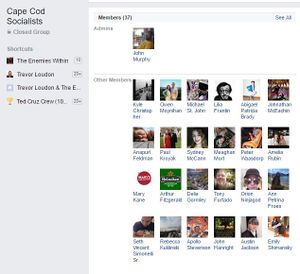 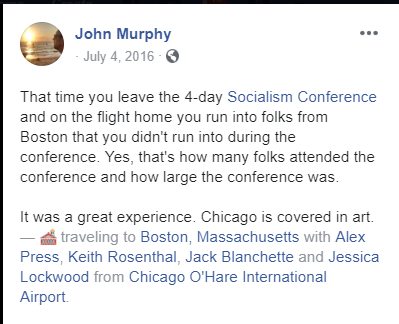 It was a great experience. Chicago is covered in art. — traveling to Boston, Massachusetts with Alex Press, Keith Rosenthal, Jack Blanchette and Jessica Lockwood from Chicago O'Hare International Airport.