John Jester is a Field Representative at American Federation of Teachers. He lives in Baton Rouge, Louisiana. 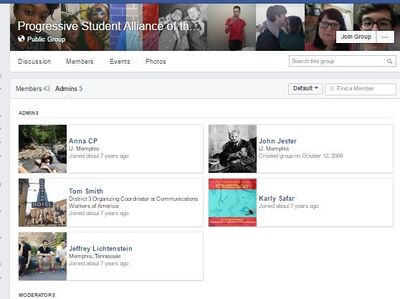