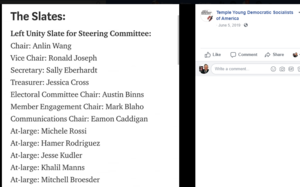 Members of Orlando Food Not Bombs were arrested June 2011 when police said they violated a city ordinance by feeding the homeless in Lake Eola Park.

Jessica Cross, 24, Ben Markeson, 49, and Keith McHenry, 54, were arrested at 6:10 p.m. on a charge of violating the ordinance restricting group feedings in public parks. McHenry is a co-founder of the international Food Not Bombs movement, which began in the early 1980s.[1]