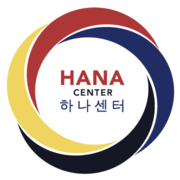 HANA Center is the Chicago affiliate of NAKASEC. Launched in February 2017, HANA Center is a merger of Korean American Community Services (KACS, founded 1972) and Korean American Resource and Cultural Center (KRCC, founded 1995). Meaning “one” in Korean, HANA is the culmination of a vision held by key stakeholders of KRCC and KACS. These leaders recognized the great potential of establishing a single, united organization that combined KACS’ history of responding to the critical needs of the Korean American and local resident communities and KRCC’s track record of powerful community organizing, advocacy and celebration of cultural heritage.[1]

"Just met with @SenDuckworth and staff to share my story as an Undocumented American. They promised to pass #DreamAct ASAP. Thanks to @HANA Center & @SAALTweets SAALT for support and highlighting importance of #FamilyReunification in our immigration policy. #NoDreamNoDeal"[3] 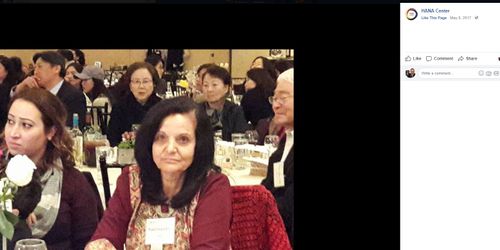 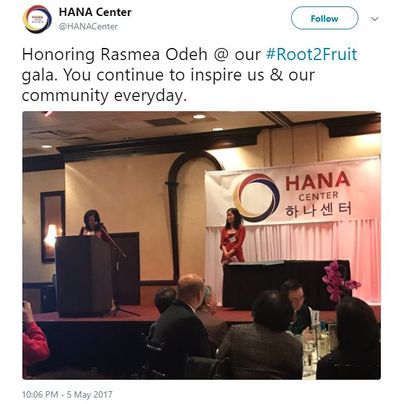 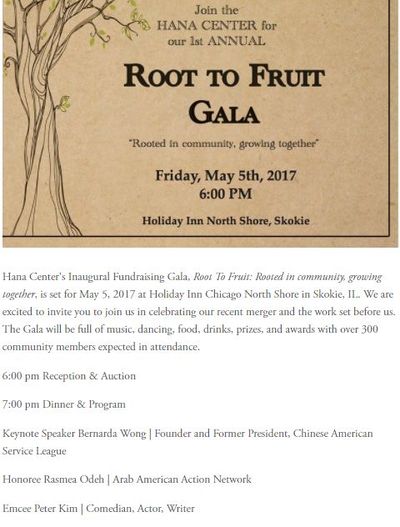 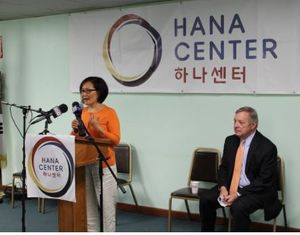 June 9, 2017 Senator Dick Durbin held a discussion at HANA Center with the members of the Chicago-area Korean community regarding his recent visit to South Korea.

Senator Durbin traveled to South Korea last week where he became the first member of Congress to meet with newly-elected President Moon Jae-in and other key officials. They discussed regional issues and the relationship between the United States and South Korea.[5] 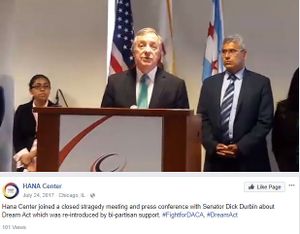