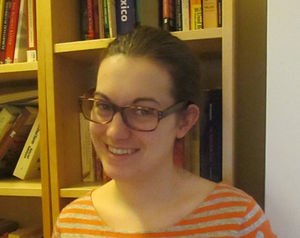 Elizabeth Henderson, was, in 2014, co-chair of Greater Philadelphia Democratic Socialists of America, and chair of the Drop Student Debt.[1] 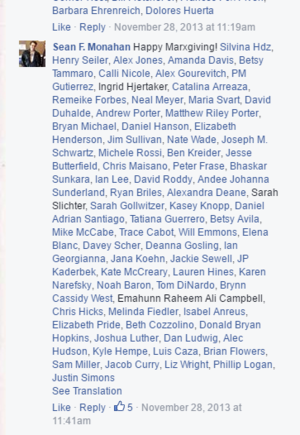 And this is exactly what DSA’s We Need Bernie campaign is doing, one member at a time. Hundreds of DSA activists in more than 20 locals are using the opportunity presented by Sanders’ campaign to talk with people from all walks of life about socialism.

The Anti-Racism Working Group of DSA 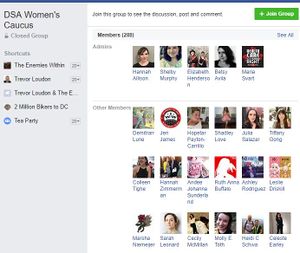