The Conference on Perspectives for Democracy and Socialism in the 90s was the Committees of Correspondence's first national conference held in Berkeley, California July 17-19, 1992.[1]

Workshops that were held at the conference on Saturday, July 18 included:[2]

African American What lies behind and beyond LA? What strategy for African-American liberation? What is its place in the general struggle for democracy and social advance?

In 1994 Charles Brown was a member of the National Coordinating Committee of the Committees of Correspondence.[3] 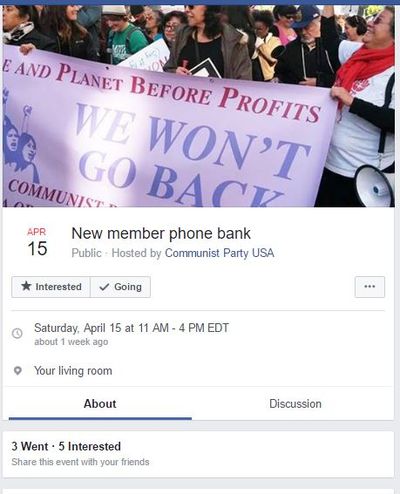 Those invited to participate on on Facebook included Charles Brown.

The conference will be streamed from Chicago to regional meetings in New Haven, Los Angeles, and Orlando. Whether you’re on the East Coast, West Coast, in the MIdwest or the South, you’ll be able to participate.[5]