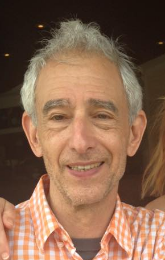 Angelo Verga... is a poet and New York postal worker living in the Bronx, a founder of Poets4Peace. He is associated with the Freedom Road Socialist Organization[1].

We've Carried The Rich For 240 Years! Let's Get Them Off Our Backs! 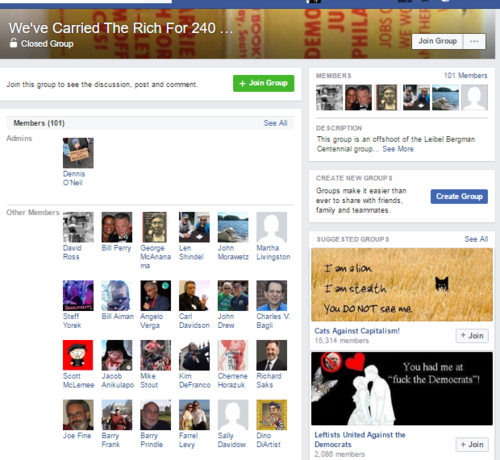 We've Carried The Rich For 240 Years! Let's Get Them Off Our Backs! is the name of a 2016 Facebook group for folk to exchange views and memories of the Revolutionary Union/Revolutionary Communist Party/Revolutionary Workers Headquarters lineage of the '70s New Communist Movement.

This group is for folks who were members of these groups or those who were “never actually in the RCP but I knew a lot of people who were.” Scholars, whether rigorous or casual, of the US left are also welcome.''

At the How Class Works - 2002 Conference, panels included; 2.8 Poetry Reading