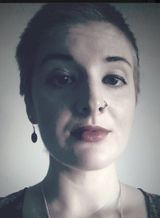 Was in a relationship with Will Emmons.