Ajmal Alami is a Virginia activist. He is an organizer in Appalachia where he attends school at Virginia Tech and where he founded his YDSA chapter in fall of 2016. He grew up in Northern Virginia where his family lives and arrived in America after being displaced by the Soviet-Afghan war.

Ajmal has primarily organized around sweatshop labor divestment in solidarity with workers in the global south against economic imperialism, organized childcare workers for CSEA throughout the state of New York, helped his YDSA chapter mobilize students in forcing a neo-nazi teaching assistant out of teaching, and is currently working on campus living wage work in tandem with College For All with his YDSA chapter. Ajmal also served a term as YDSA’s co-chair from 2017-2018 before he was re-elected for 2018-2019.[1] 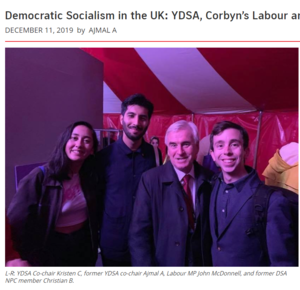 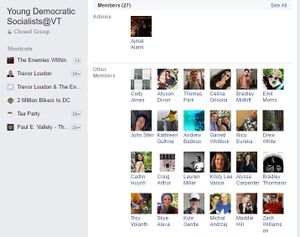 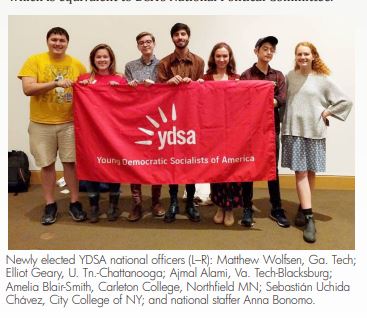