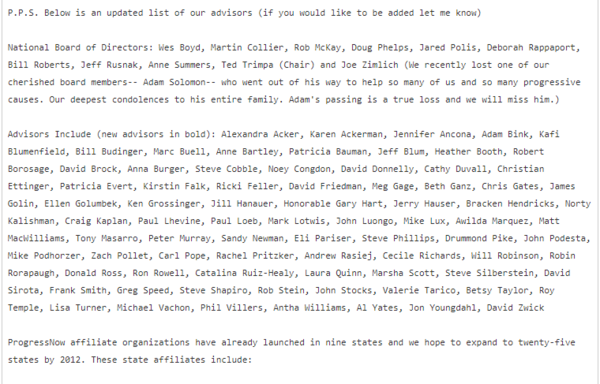 Jeff Jones drove to the meeting in a blue Volvo with Maryland plates owned by Jeffrey David Blum[2].

Liberation classes were held May 11 1970 in doorways of two buildings at Stanford. Discussion leaders, most of them members and friends of the Pacific Studies Center, will come with signs indicating their discussion subjects to the lawn in front of Encina and the AEL courtyard each hour. The discussion groups will then move to doorways, so that people sitting in can participate. A schedule of classes, leaders, times, and places will be posted at the White Plaza Coordinating Center Desk.

Blum has worked for[4]the Peoples’ Coalition for Peace and Justice, Massachusetts Fair Share, People for the American Way (where he co-coordinated the campaign to establish AmeriCorps) and was Transportation Policy Director for Citizen Action.

Blum also served as President of Maryland Citizen Action, founder and member of the Advisory Board of the Jewish Fund for Justice and as a member of the board of Citizens for Tax Justice. He is on the executive committee of America Votes and is an advisor to Progress Now.

In Pennsylvania, Blum ran for State Senate in 1990 and was the Northeast Pennsylvania Regional Director of the Clinton/Gore Campaign in 1992.

"Meet the young Max Weiner," Feltonville's Cindy Engst tells her neighbors as she introduces Jeff Blum, one of three Democrats running in the hot 4th Senatorial District primary in Pennsylvania 1990. "He's the consumer candidate, like Max was."

"Happy Mother's Day!" exclaims Allyson Schwartz, a Blum rival, as she hands out Mother's Day cards to women entering a Northeast Philadelphia diner. Only two women in the Senate. Vote for a woman for some new leadership, OK?"[5]

Jeff Blum is a colleague and longtime friend of Heather Booth, who also attended the University of Chicago, “She has always been very good at being at the intersection of powerful agendas and organization.” says Blum.[6]