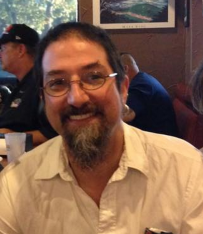 Template:TOCnestleft Alex Farr is a Northern California activist. He is married to Michelle Kern. He is a Release Technician at Spikes, Inc. Burlingame, California, Computer & Network Security, He is also involved with , Smartass Press and previously with Patch.com.[1]

Alex Farr was raised in San Francisco's East Bay. He attended UC Berkeley where, he dropped out of the Computer Science department to study literature. He acquired his B.A. in English, He later lived in Oakland, where he worked as a cab driver. 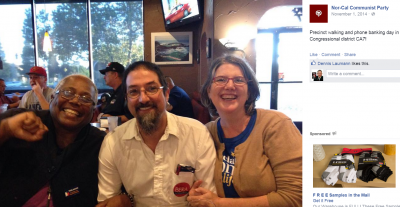 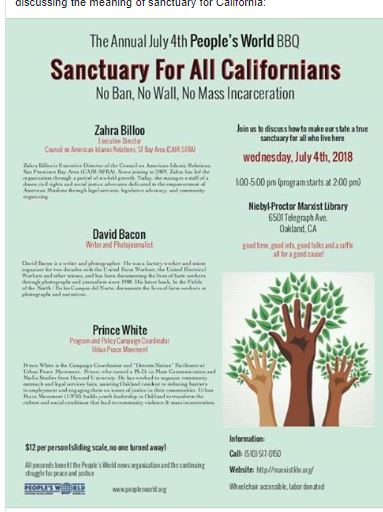 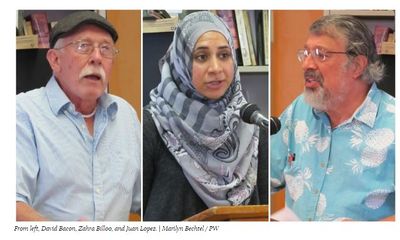 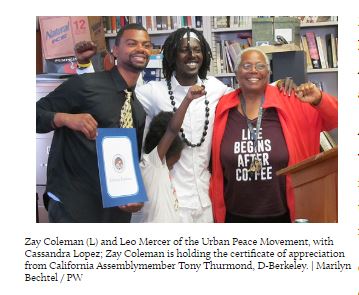 Cassandra Lopez, known affectionately in the community as “Mama Cassie,” offered the Niebyl-Proctor Marxist Library as “the place for the people” to meet and hold events. [3]